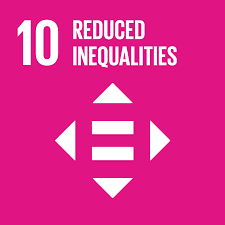 When we talk of reduced inequalities we often mean between men and women, girls and boys, but there are other issues that need to be addressed.  It is not only about education and healthcare that are important, but basic human rights associated with either being male or female.

In the employment sector, it is about equal pay for the same job, it is about promotion within the company, it is about respect of positions whether they are being held by a woman or a man.  Where did this nonsense come from that women cannot do a good job in whatever position they find themselves in?

These patriarchal societies developed from a very different culture than what we have today.  Men had their role and women theirs, but time has changed.  Modern technologies have made finding the basics much easier, we do not have to go out and hunt for food; we just go to the market or supermarket.

Men look after their children – it is not only women’s work, the best cooks in the world are predominately men.

Inequalities are a perception and one that in the 21st Century needs to be changed.

Safety, health and environment does not only need men, but also women.  Safety and health issues such as back pain, electric shocks right through to covid-19 are not specific to any gender, but they can happen to anyone.

Let us embrace equality and develop and prosper for our children, their children and the country.

To achieve this Uganda needs Safety, Health and Environment. Can you be instrumental in making this happen, if yes contact EISMAT at 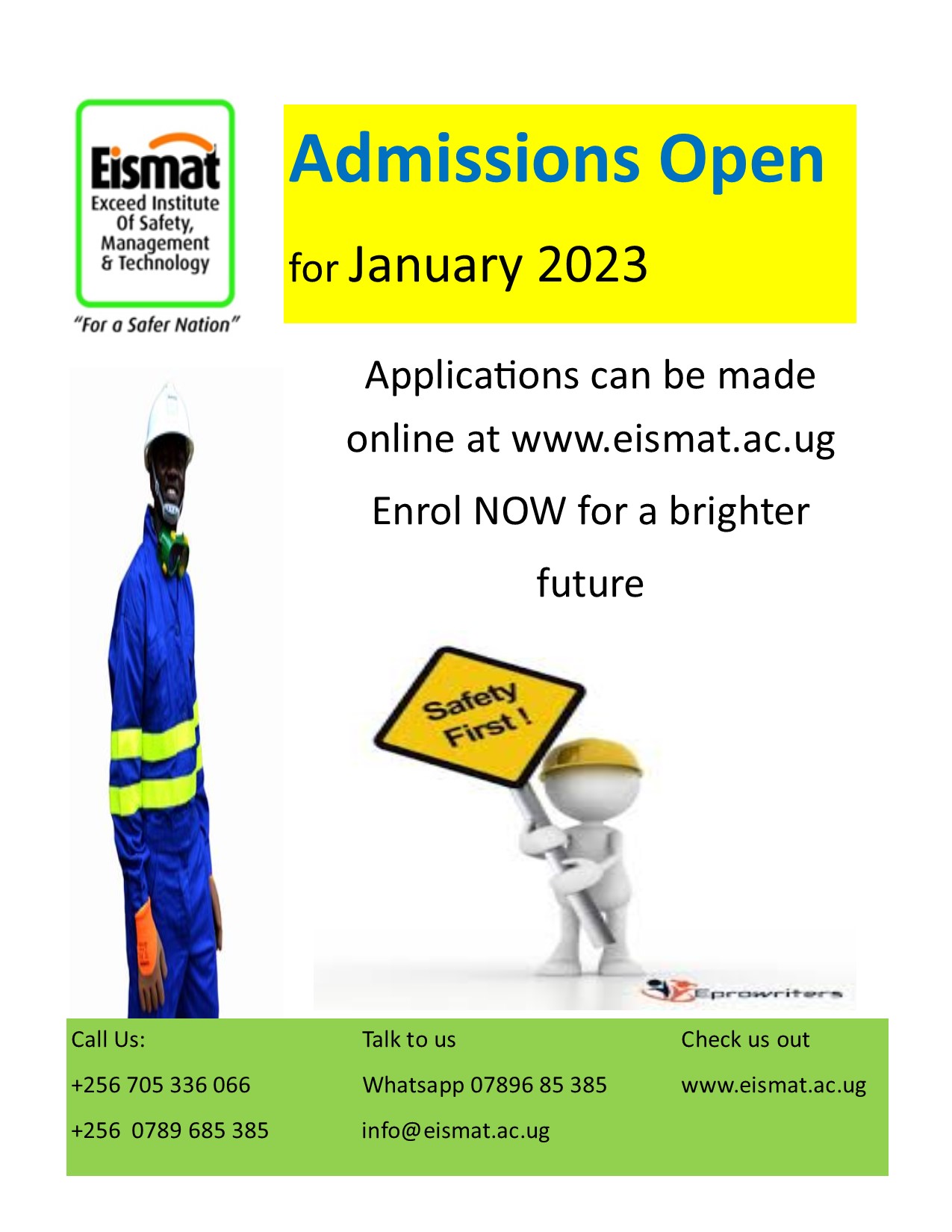